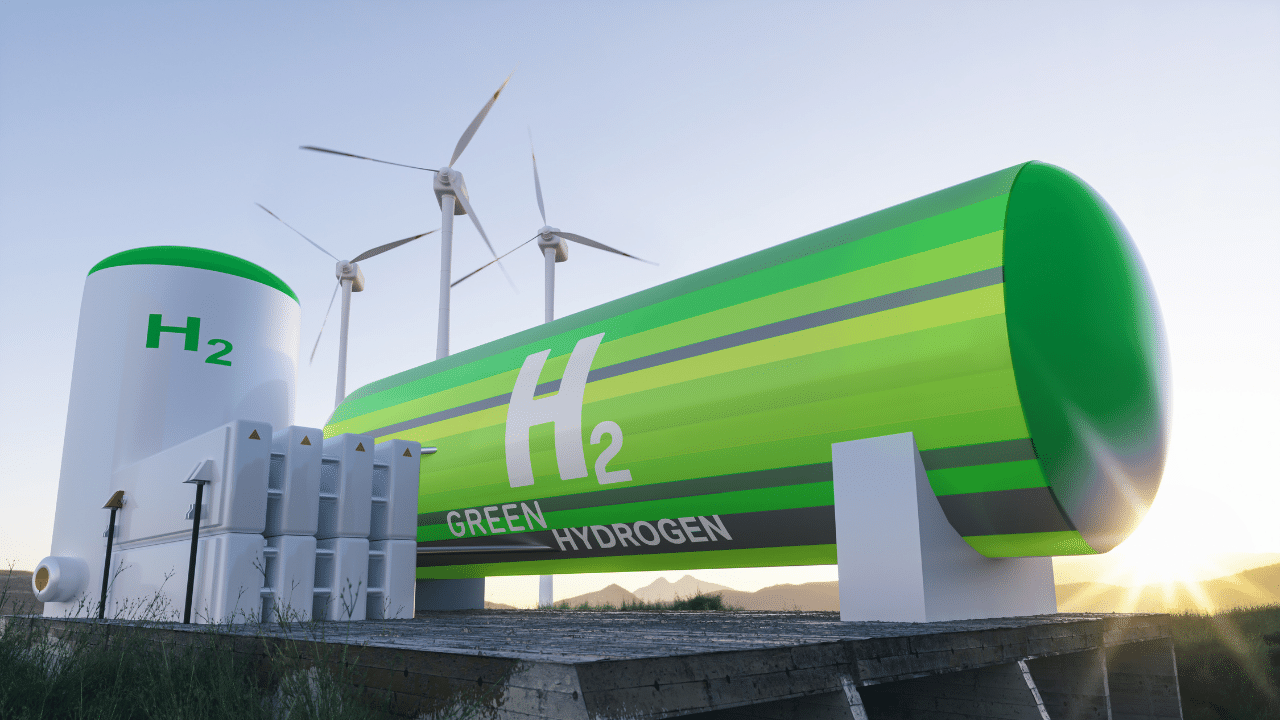 The partnership was announced at COP 27 by Dr. Hage Geingob, President of Namibia.
LinkedInTweetShare

Hydrogène de France SA (“HDF Energy”) group, a global pioneer in hydrogen power plants and high-power fuel cell manufacturer, has reached a further step in the development of the Renewstable® green hydrogen power plant in Swakopmund Namibia, by formalising its partnership with the European Investment Bank (EIB) at the 2022 United Nations Climate Change Conference of the Parties (COP27).

“I would like to thank the European Investment Bank for the continuous support to the development in Swakopmund. The signature today is a key step of our longstanding engagement with the EIB for the project, that takes us closer to reaching financial close in 2023 and starting construction of the first large scale green hydrogen project in Africa.” says Nicolas Lecomte, HDF’s Director for Southern and East Africa.

“The European Investment Bank works with leading partners to support clean energy investment across Africa. I am pleased that the EIB is working closely with HDF Energy to harness Namibia’s solar and wind potential and unlock opportunities for the energy transition. Our agreement confirmed at COP27 today with HDF will help to accelerate large-scale deployment of green hydrogen infrastructure in Namibia based on proven investment in South America.” said Werner Hoyer, President of the European Investment Bank.

The agreement was signed by Maria Shaw-Barragan, EIB Director of lending in Africa, Caribbean, Pacific, Asia and Latin America and Nicolas Lecomte, HDF’s Director for Southern and East Africa, and witnessed by Hon. Lipumbu Shiimi, Minister of Finance of Namibia.

The new agreement between HDF Energy and the European Investment Bank was unveiled alongside the announcement of a new sovereign loan facility of EUR 500 million by Ursula von der Leyen, President of the European Commission and Dr. Hage Geingob, President of the Republic of Namibia to develop the green hydrogen sector in the country.

The new EIB cooperation with HDF Energy for the Renewstable® Swakopmund will accelerate project implementation, allow Namibia to lower the price of electricity to end-consumers, and kick-starting implementation of green hydrogen investment and development of technical green hydrogen skills in Namibia.