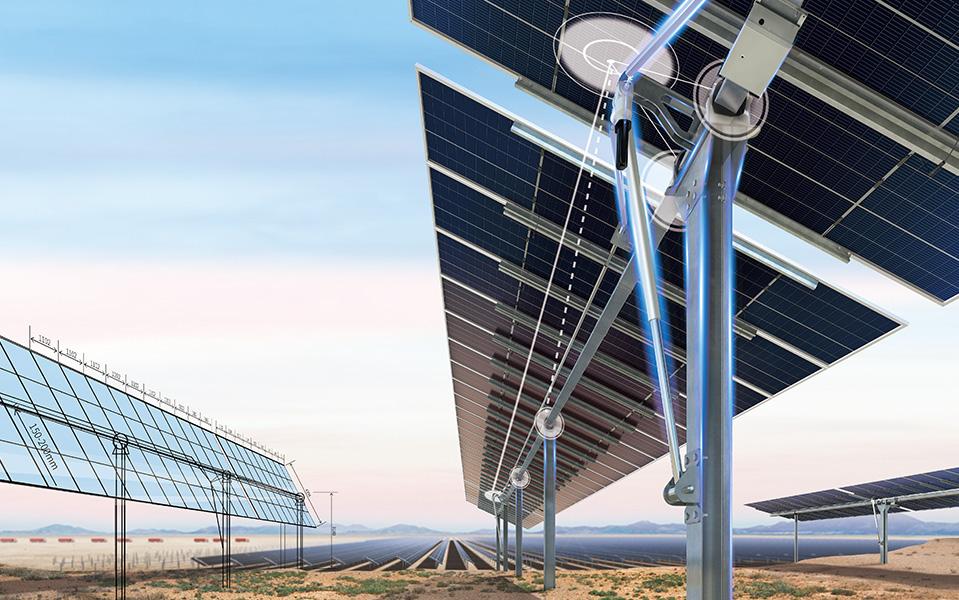 Chinese solar panel manufacturer, Trina Solar Co., Ltd. has launched an ultra-high power Vertex solar module with a single panel power of 670W. The series has obtained the IEC certification from the TÜV Rheinland after passing a complete reliability test, and realized the mass production. This marks an even higher milestone in the PV 6.0 era and demonstrates that 600W+ is unstoppable in the future.

At the beginning of this year, Huawei, Si-Neng, and Sungrow launched inverters compatible with the 600W+modules, and TBEA, GOODWE, Ginlong, Kstar, SMA and some other inverter manufacturers also announced their products compatible with high-power 210mm modules. Obviously, these 18.4A – 18.5A inverters will also be fully compatible with 670W modules.

Increasing in power of the single string is the core factor to reduce the BOS cost. At the launch of the 670W Vertex, Dr. Zhang Yingbin explained that in large-scale power plants (-20℃), the 670W Vertex has 28 modules on each string. Compared to other 500W+ high-power modules in the industry, the 670W Vertex module achieves a total power increase of up to 18,760W per string, 34% higher than that of the 500W+ modules.

The new module inherits the non-destructive cutting, high-density interconnection and other high-precision technologies of the 210mm modules; with the ultra-high module power. In addition, the 670W Vertex modules maximize the container space utilization in transportation, as a result of which the 12% up in the loading power and 5 – 7% down in the installation cost, creating more room for reduction of the LCOE and BOS cost.

As a type of 210mm module, Trina Solar’s 670W Vertex bears non-destructive cutting, high-density interconnection, multi-busbar (MBB) and other forward-looking innovative technologies, with low voltage, high string power and other core features, presenting efficient and reliable product performance. The MBB and high-density interconnection improve the module efficiency to up to 21.6%, while the non-destructive cutting pioneered by Trina Solar significantly reduces the risks of cell micro crack and power loss.

The 670W Vertex solar module is suitable for large-scale power plants, especially the low-cost power plants which are very sensitive to investment costs, because the 670W modules can reduce the non-silicon cost of silicon wafers and cells for the upstream supply chain, and reduce the cost of trackers, pile foundations, cables and labor for the downstream. Compared to other 500W+ modules in the industry, BOS cost savings are at least 0.08-0.09 yuan per watt, hence with a significant overall advantage.