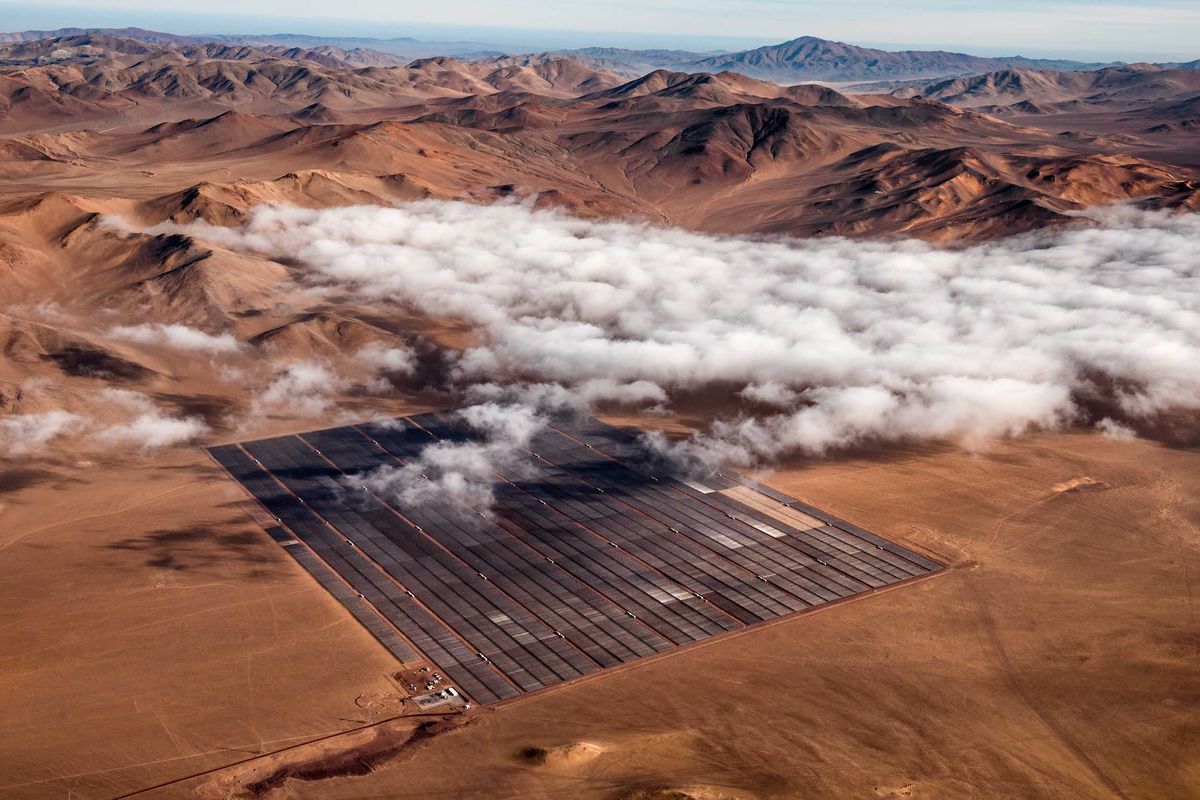 Canadian mining firm, Trevali Mining Corporation, has signed a 15 year renewable energy Power Purchase Agreement (PPA) with Emerging Markets Energy Services Company (EMESCO) for the supply of solar power to its Rosh Pinah Mine, located in Namibia. The solar energy facility will be financed, built and operated by EMESCO.

Trevali says it is targeting to reduce its overall GreenHouse Gas (GHG) emissions by 25% by 2025, from its 2018 baseline. This will help the company meet its sustainability targets. The company did not give details on the system’s capacity but the system is anticipated to deliver 30% of Rosh Pinah’s power requirements during the life of the agreement. This will further reduce Trevali’s GHG emissions at the Company level by 6%.

South Africa’s EMESCO will sell the power generated by the solar facility to Trevali at a fixed rate. This is set to reduce the mine’s energy costs by 18% over the fifteen-year term of the PPA.

“Our sustainability program commits to significant reductions in GHG emissions, and with the signing of this agreement with EMESCO we have taken a major step towards delivering on our commitment by securing renewable energy while also reducing our expected energy costs,” says Ricus Grimbeek, President & CEO of Trevali.

Grimbeek adds that “the agreement with EMESCO has been designed to scale with the output of the mine so that when we are ready to make the decision to build the RP2.0 Expansion project, the delivery of power will increase to match our requirements.”

Why Trevali partnered with EMSCO

According to Trevali, EMESCO was chosen to build the renewable energy facility based on a variety of factors. The factors include “expertise in the field of renewable energy, an understanding of the scope of work required, the ability to execute and deliver on Trevali’s requirements, and pricing.”

If Trevali makes a positive investment decision on the RP2.0 expansion project, EMESCO will increase the delivery of power to Rosh Pinah to remain at 30% of the mine’s annual energy consumption as regulated by the Modified Single Buyer framework in Namibia.

EMSCO has already implemented 32 MW of Solar PV projects in the region. The Pretoria based company develops, implements, operates and maintains renewable energy assets for commercial, industrial and utility scale customers in Namibia.