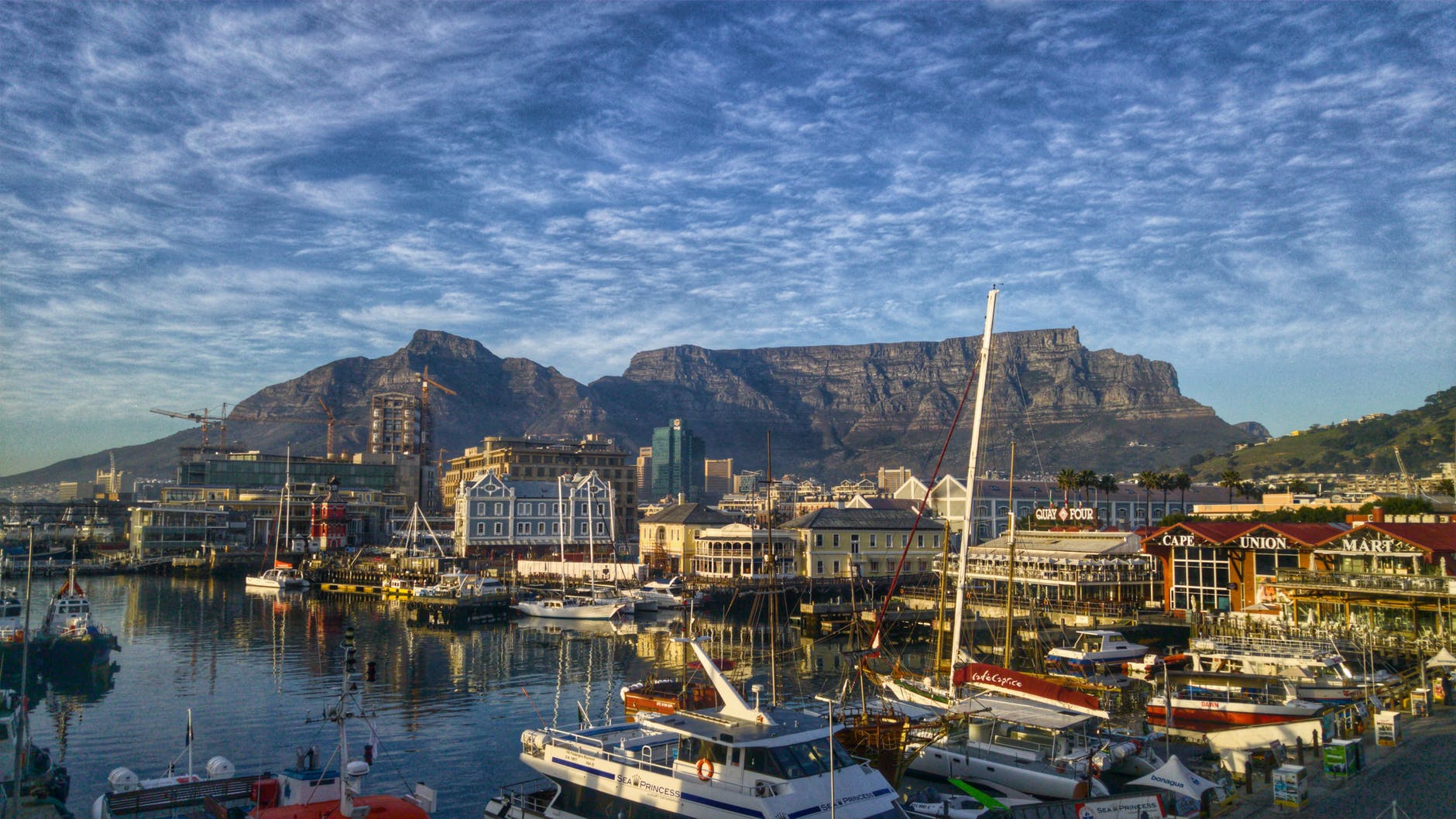 The Western Cape Government’s minister for Finance and Economic Opportunities, David Maynier, announced this week that six municipalities under their jurisdiction are ready for private energy procurement and develop their own generation capacity after evaluation by the provincial government.

Announcing the developments when he presented the province’s budget on Tuesday, David Maynier said “pleased to announce that the six candidate municipalities participating in the first phase of the Municipal Energy Resilience Project in this financial year are:

“They are a the municipalities that have already done excellent work on developing energy resilience, we are also pleased to be collaborating with the City of Cape Town on the Municipal Energy Resilience Project.”

The Western Cape government laments that load shedding is costing the Western Cape economy about R75 million per stage, per day. If loadshedding persists, it will have a negative impact on the province’s growth ambitions and negatively affect its brand as the most attractive tourist destination in Africa.

The provincial administration allocated over R60 million over the medium term to finance the province’s MER Project which would help municipalities across the Western Cape to understand the requirements of the new national energy regulations, and mitigate related risks as well as provide for network and operational capacity requirements for energy project development and procurement in municipalities.

“We will spend R48.8 million over the medium term and provide a further R20 million in the provincial reserves for the MER Project,” announced Maynier.

The MER Project is spearheaded by the Green Economy unit at the province’s Department of Economic Development and Tourism. The initiative seeks to help municipalities across the province to understand the requirements of the new national energy regulations, and mitigate related risks as well as provide for network and operational capacity requirements for energy project development and procurement in municipalities. Some municipalities may not have the capacity, resources and expertise to procure wholesale electricity from sources other than Eskom, specifically IPPs. The provincial government will use the MER Project to capacitate them.