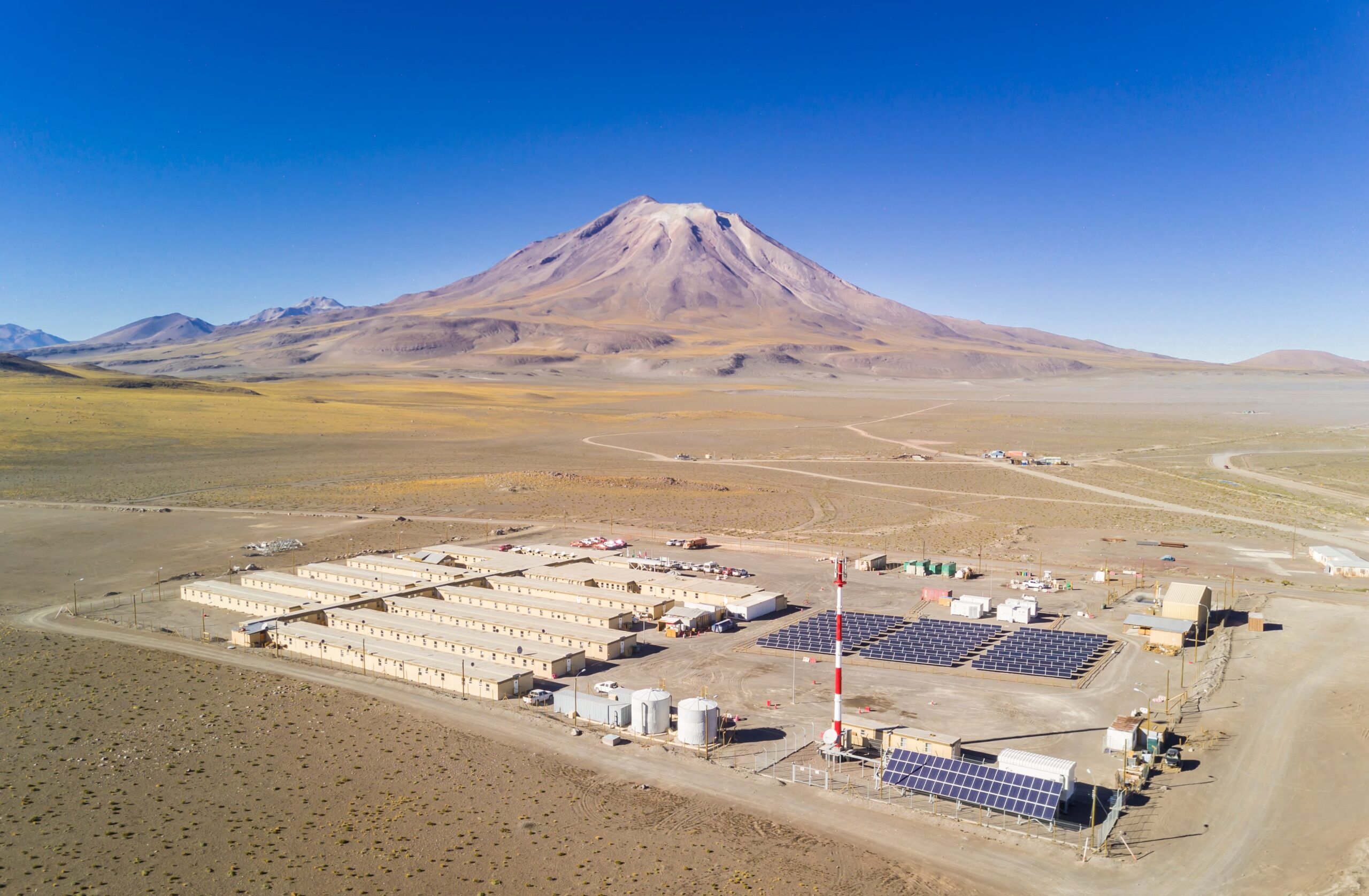 According to James Wellsted, Sibanye’s spokesman, the company plans to build a 50-megawatt solar energy plant which will provide power to its gold mines. They are also assessing plans to set up a 175MW solar plant at its Rustenburg platinum mines, as well as procure 250-megawatt from a wind farm.

Anglo Platinum has plans to generate 100 megawatts of renewable power at Mogalakwena. While Implats is building a 200MW solar plant for its Zimbabwe operations and mulling plans to develop generation capacity for its South African mines.

Miners to cut costs and emissions with renewables

Eskom’s aging coal power generation fleet is currently failing to supply power consistently, resulting in the country experiencing power blackouts (known in South Africa as load shedding). These blackouts are negatively impacting South Africa’s COVID-19 economic recovery efforts. The country’s economy took a hard hit during the height of the pandemic, with estimates indicating that close to 7% of Africa’s most industrialised nation’s GDP was cut.

The South African president, Cyril Ramaphosa, last month announced plans to amend Schedule 2 of the Electricity Regulation Act, and allow private companies to develop up to 100MW of own generation capacity without having to apply for licensing from the National Energy Regulator of South Africa (NERSA). South African miners welcomed this pronouncement with enthusiasm, and are hoping to utilise the opportunity to set up affordable renewable energy plants to power their mining operations.

Sibanye’s James Wellsted says their reliance on Eskom’s coal-fired power means their greenhouse gas-emission levels are high relative to their peers. Developing renewable energy facilities is part of the steps to get to carbon neutrality. The use of renewable energy in South Africa’s mining sector will allow the industry to reduce its operating expenses as well as significantly cut its carbon emissions.