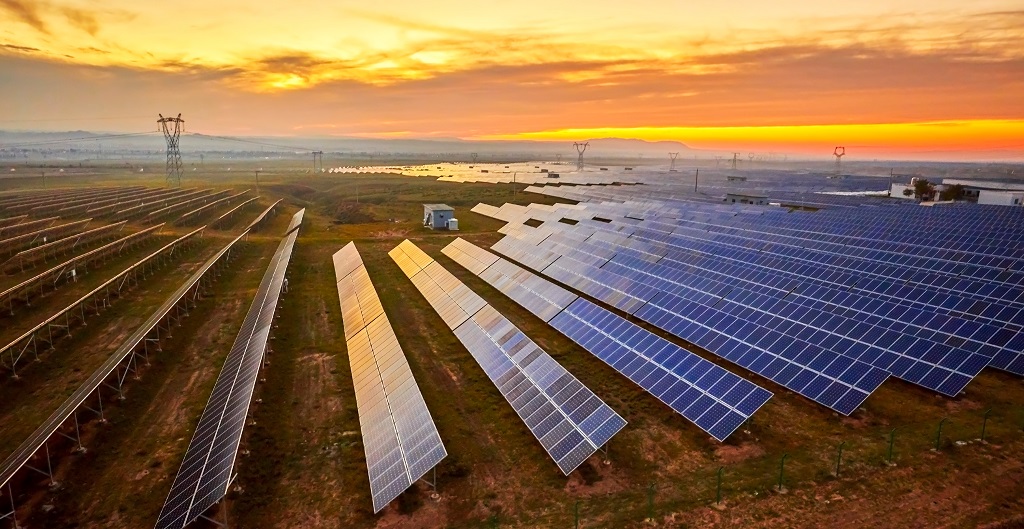 There is no doubt that South Africa currently faces a massive power challenge, with load shedding a disruptive reality that all but a few off-grid citizens have to deal with. At the same time, it’s growing increasingly clear that the country needs to drastically reduce its carbon emissions. According to The Global Carbon Atlas, South Africa is the 12th biggest emitter of greenhouse gases on the planet and the biggest in Africa.

There is a strong and urgent need to accelerate the growth of renewable energy across the region to ensure sufficient, affordable, reliable energy supply for individuals, businesses, and communities. Huawei is at the forefront of addressing those issues, as it demonstrated at a virtual digital power event on 8 July 2021.

“In sub-Saharan Africa, more than 50% of the population still don’t have access to electricity,” said Huang Su, CEO of South Africa Digital Energy Business. “Beyond that, thousands of hospitals and schools don’t have a stable power supply. This can easily become disastrous.”

While South Africa is the leading power on the continent when it comes to power generation, Su points out, it’s currently unable to meet all of its electricity demands all of the time.

“There is still a massive gap to be bridged,” he says, adding that “we have to ensure we provide sufficient electricity to every African household.”

In order to achieve this, Huawei is backing renewable energy coupled with technology-driven data and intelligence.

As Su points out, renewable energy is much cheaper than fossil-fuel-based options, with a kilowatt-hour of solar power costing less than a Rand in South Africa. It’s clear then, that solar power should — and likely will — play a large role in the world’s future power mix.

That’s just one of the reasons why Huawei has invested heavily in smart photovoltaic (PV) solutions. By integrating AI and Cloud, Huawei has incorporated its ICT expertise with PV for optimal power generation. This allows for the construction of highly efficient, safe, and reliable solar power plants with smart O&M and grid supporting capabilities.

By improving the utilisation of solar power, Huawei has helped to power millions of residents and hundreds of industries globally. Huawei will continue to innovate and enable renewable energy to empower each individual, home, and organisation.

“Huawei is already a household name in the ICT world,” Su says. “All ICT requires power supply and Huawei has always provided that to one degree or another. Our efforts in the solar PV space are simply an extension of that.”

“Over time, Huawei will deploy more and more scalable power stations,” he adds. “These power stations can be managed and maintained online, further reducing their carbon footprint.”

“We are uniquely positioned to bring electricity, power supply, and data management together,” he concludes. “The journey from bits to watts is accelerating and we plan on leading it.”