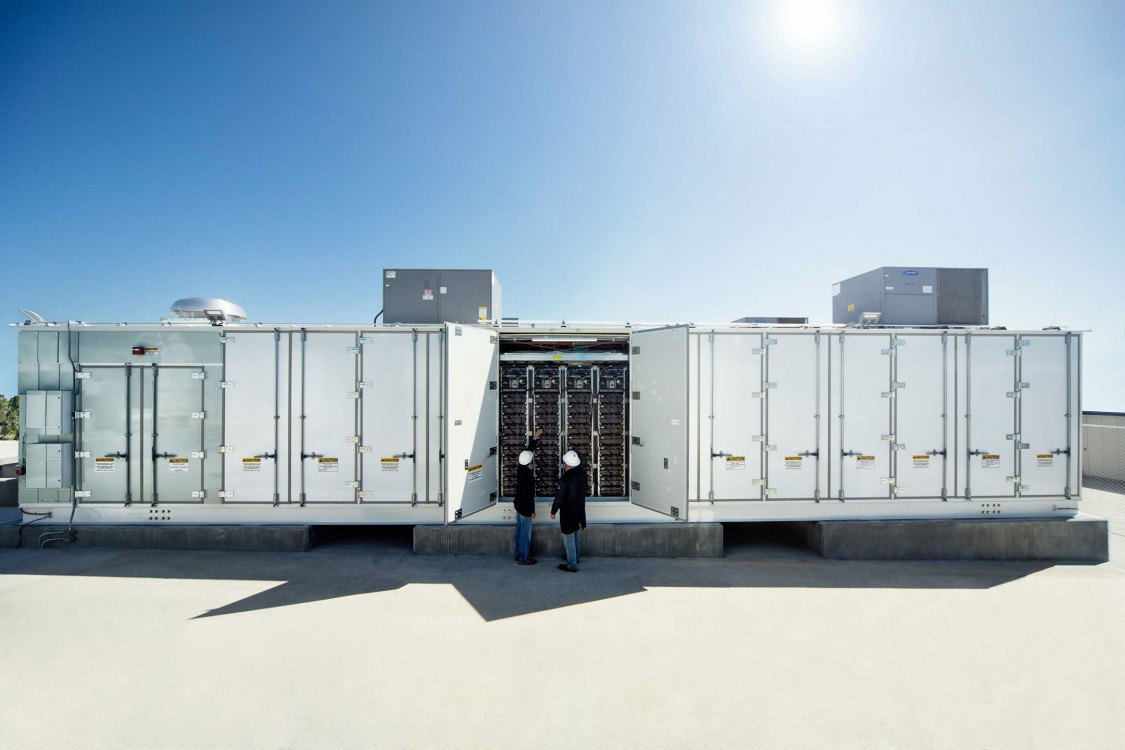 Lithium-ion battery pack prices have dropped below US$100/kwh for the first time in 2020. Prices of less than $100/kWh have been reported for batteries in e-buses in China. Although these were the lowest reported prices, the volume-weighted average price for e-buses in China was slightly higher, $105/kWh.

According to BloomberNEF’s annual survey, lithium-ion battery packs have fallen by 13% from last year’s price. This year’s market average price of $137/kWh is a record 90% drop from the 2010 pricing when the price was above $1,100 per kilowatt-hour. The latest forecast from research company BloombergNEF (BNEF) estimates that by 2023, the global average price will be around $100/kWh.

The BloombergNEF report cites growth in battery-electric vehicle (BEV) sales, introduction of new pack designs and increasing order sizes as the key influences behind the drop in battery pack pricing. It adds that new cathode chemistries and falling manufacturing costs will also drive prices down in the near term. The prices of cathode materials have fallen after a spike in 2018, the dropping to a more stable level during 2020.

BNEF’s head of energy storage research, James Frith said: “Within just a few years we will see the average price in the industry pass this point. What’s more, our analysis shows that even if prices for raw materials were to return to the highs seen in 2018, it would only delay average prices reaching $100/kWh by two years – rather than completely derailing the industry. The industry is becoming increasingly resilient to changing raw material prices, with leading battery manufacturers moving up the value chain and investing in cathode production or even mines.”

BEVs to sale at same price with ICE cars

The sharp drop in pricing for lithium-ion battery packs will result in battery-electric vehicles (BEVs) selling at competitive pricing with internal combustion engines. In some cases BEVs will sell at the same price or lower than ICEs. The BEV pricing may vary by automaker and geography but the affordability of lithium-ion batteries will enable automakers to mass produce BEVs with no subsidies or minimal subsidies.

The BNEF report expects average prices to fall as far as US$58/kWh within the next 10 years. It argues that establishing structured supply chains for new materials not currently used in lithium-ion batteries like solid electrolytes could bring down the cost of production.