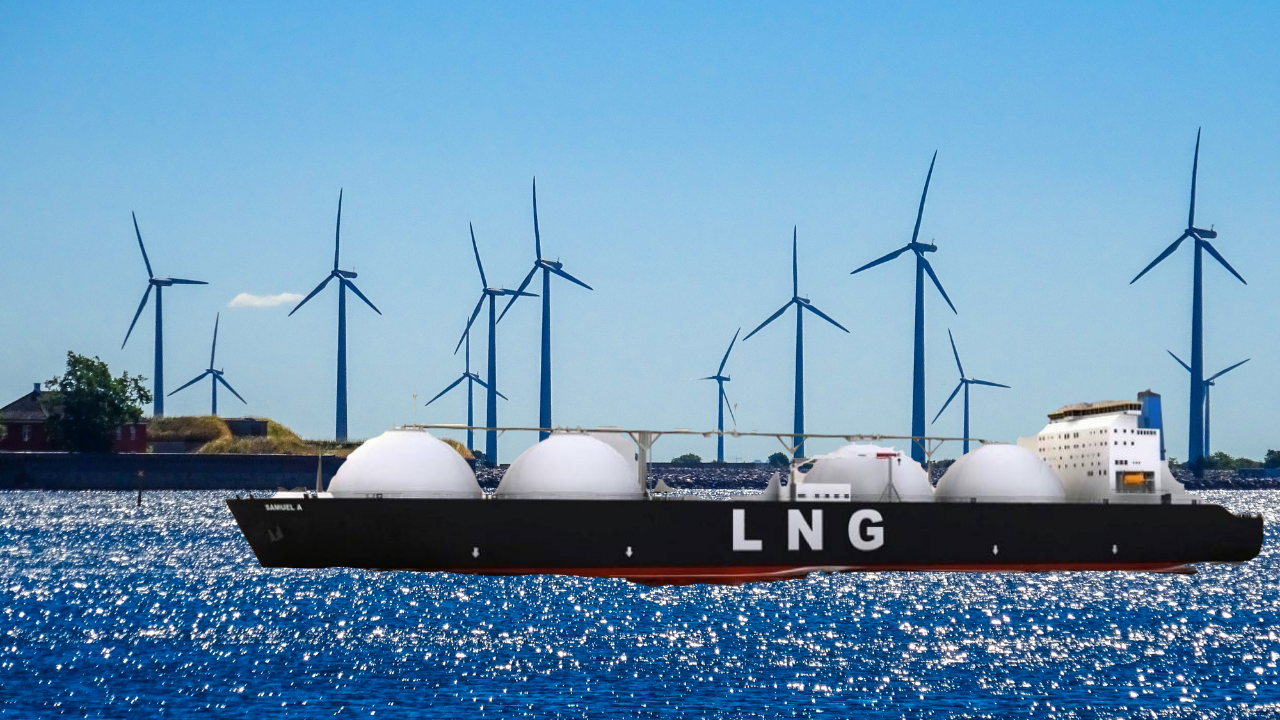 The position paper outlines how renewables deployed in tandem with flexible gas power can play a critical role in South Africa’s future energy mix. The report says neither power source will be sufficient alone, but when deployed in tandem can provide decarbonization at the pace and scale needed to achieve substantial climate goals.

GE affirmed that gas power complements renewables, with a clear path to decarbonization through coal to gas switching. The company recommends LNG as fuel of choice for implementation of South Africa’s Gas to Power program.

“A combination of renewables and gas power will be the fastest and most cost-effective pathway to decarbonization for South Africa,” said Elisee Sezan, CEO for GE’s Gas Power business in sub-saharan Africa.

“Reliable gas technology solutions and renewable energy sources will make investments economically sound for immediate emissions reductions and we believe that gas will not just be a backup fuel but will be the new baseload capacity for the coal repurposing national program,” she adds.

SA can meet its climate goals through Renewables & Gas: GE

Addressing climate change is an urgent priority for South Africa with strong commitments on policy and regulation. GE said accelerated and strategic deployment of both renewable energy and gas power can make substantial progress in combating climate change in the near-term, while securing a path to a lower-carbon emitting world in the future.

According to the whitepaper, affordable, reliable, and sustainable electricity is South Africa’s most urgent need. About 4–6 GW of power is needed in the near term to ease current electricity constraints and the country aims to add about 20 GW of additional power with renewables and gas in the long term. Research shows South Africa’s energy mix will evolve to include greater amounts of renewables, even as coal remains the dominant fuel beyond 2040.

GE is of the view that additional renewables capacity, augmented where needed with gas generation to provide system flexibility and dependable capacity, is the most effective near-term action to decarbonize the energy sector. Given the time it takes to deploy new renewables and to implement energy efficiency improvements, coal-to-gas switching represents a potential quick win for emissions reductions.

In South Africa, coal-fired plants account for 84.5 percent of total CO2 emissions and the move to a more diversified fuel mix will see a drastic reduction in the carbon footprint of the country. By 2030, South Africa aims to reduce its annual greenhouse gas (GHG) emissions by 28 percent less than its 2015-set targets in the updated draft of the Nationally Determined Contribution (NDC) and become a net zero economy by 2050.

The paper notes that the timing is right for South Africa to implement its Gas-to-Power programme, as reliable power is a prerequisite for economic development and many industries are deeply affected by power sector inefficiencies. Due to its competitiveness and bankability either as a bridge or destination fuel, the paper views LNG (Liquified Natural Gas) as a fuel of choice for decarbonization in countries like South Africa without adequate commercial gas reserves, and the introduction of new LNG supply is a critical first step in developing the Gas Master Plan.

GE also highlighted the need for solid collaboration between the private and public sector to help ensure effective implementation of projects end to end, as well as extensive gas policies and developmental goals to ensure the country reaps all the benefits it comes with.