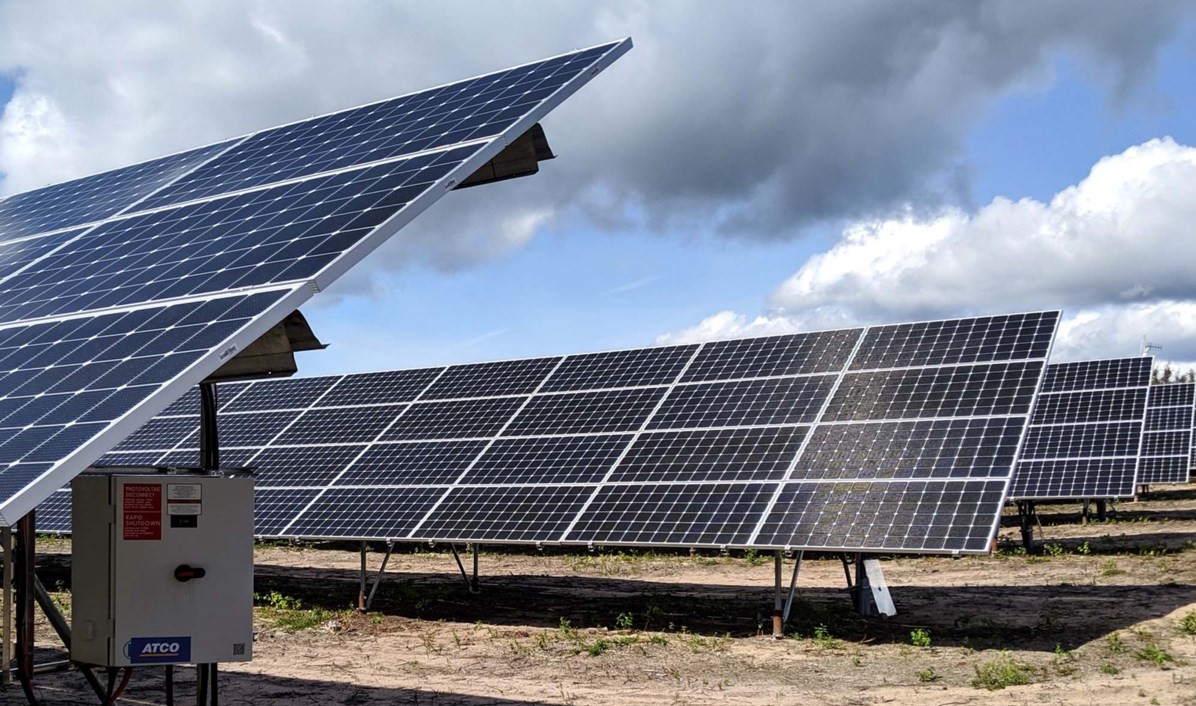 UK government-backed developer and investor in Africa’s electricity networks, Gridworks, through a consortium that includes Eranove and AEE Power, signed three concession agreements on Thursday with the Ministry of Hydraulic Resources and Electricity of the Democratic Republic of Congo (DRC). The concessions agreements have a 22-year lifespan and will see the consortium develop, build and operate three large scale, solar-hybrid, off grid utilities.

Renewable Energy is a priority sector for the Government of Democratic Republic of Congo for growth, revenue generation and employment

The consortium led by Gridworks will form a company called Moyi Power which will supply power to three cities, Gemena, Bumba and Isiro in the north of the country. The three cities currently have no grid connection, and struggle to access reliable, affordable and clean power.

Moyi is a word for sun in Lingala, one of four national languages of DRC, and the main language of the three cities that will benefit from the project.

“I’m delighted to sign the concession agreements on behalf of the consortium. In serving these three cities, Moyi Power has the critical mass and regulatory support that is missing from most mini-grid models.  It can set an example to the off-grid industry, pushing down costs for consumers and attracting long-term capital from investors. The consortium now looks forward to working with the Government of DRC and with the financial institutions who have supported us to take the next step and to reach financial close,” said Gridworks’ Chief Executive, Simon Hodson.

The initial investment for the three sites will be at least US$100 million, funded with a mixture of equity from the consortium, debt provided by development finance institutions (DFIs) and capital grants from donors and DFIs. The consortium is in discussions for the provision of debt finance with both the Emerging Africa Infrastructure Fund and the African Development Bank (AfDB), and for the potential provision of grants with the Private Infrastructure Development Group (PIDG), The Rockefeller Foundation and the AfDB’s Sustainable Energy Fund for Africa.

Both AfDB and PIDG have also provided advice, support regarding the structuring of the transaction during the tender process. The development and financing process is expected to take at least 14 months.  At the conclusion of financing and other contractual arrangements, Moyi Power will then begin an approximately 18-month construction period of the three power plants and associated distribution networks. It will then start operating the three utilities and provide power for the remainder of the twenty two-year operating period of the concessions.

“For all the talk of financing and technology, we shouldn’t forget why we’re doing this project. It has the capacity to transform hundreds of thousands of lives by bringing reliable, affordable electricity to homes and to businesses in Northern DRC. In doing so, we help the people of these cities help themselves. By building electricity infrastructure we support local entrepreneurs to grow their businesses and create jobs, we help families get better education and healthcare, and we empower women,” added Hodson.

Moyi Power currently anticipates an initial deployment of 14MW PV panels; 40MWh battery storage and 4MW diesel generation aiming to connect more than 23,000 households and commercial consumers across the three sites in the first 5 years. Moyi Power expects that the plant will need to double its size every 3 to 5 years.