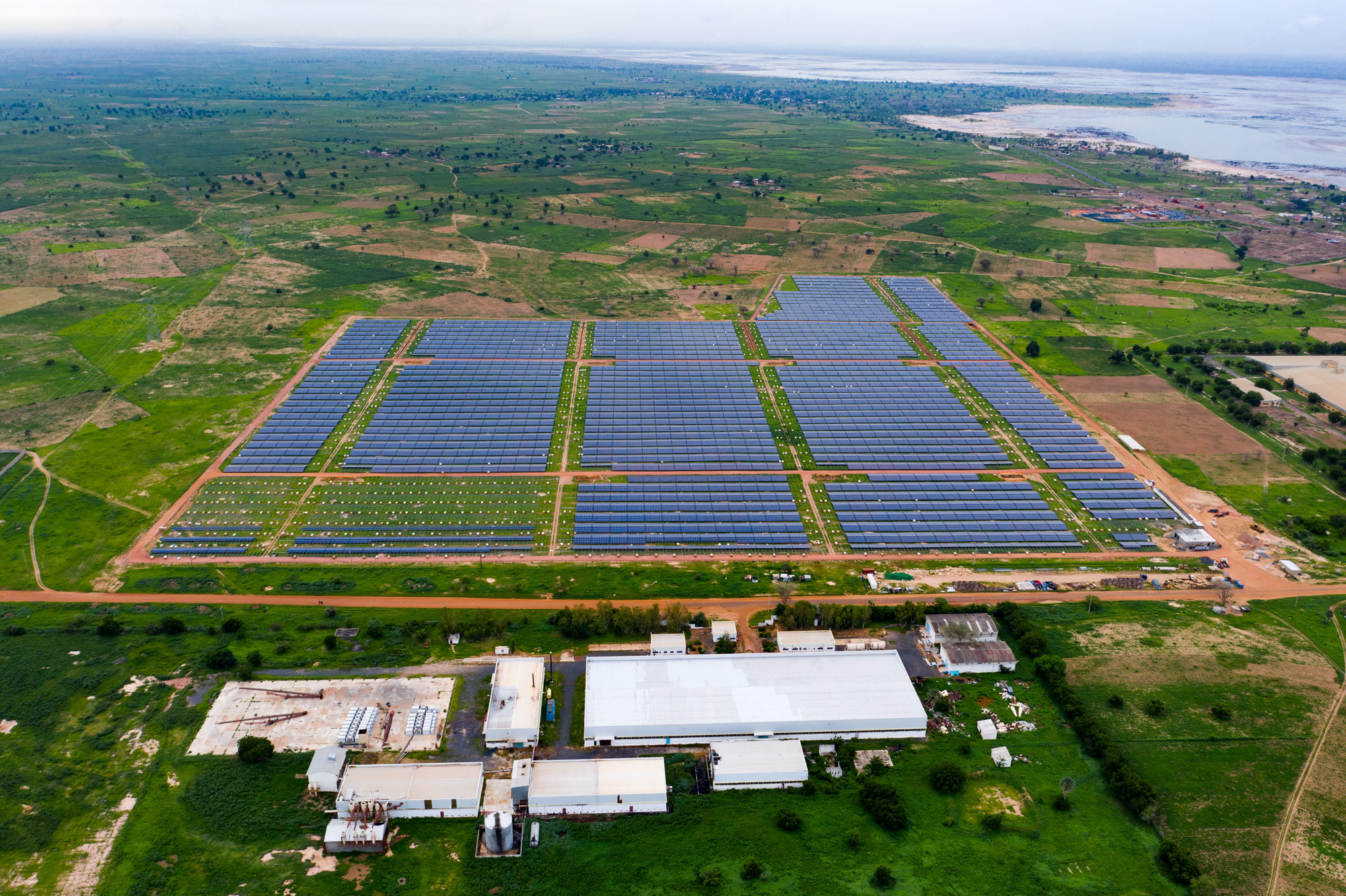 The two plants will avoid 89,000 tons of CO2 emissions each year
LinkedInTweetShare

“We are pleased to be able to contribute, with the Kahone and Kael photovoltaic plants, to providing clean and sustainable energy to the population. We also welcome the excellent collaboration between the various parties involved,” says Philippe Miquel, CEO North Africa at ENGIE.

The solar energy facilities are part of the Scaling Solar initiative in Senegal, jointly led by the Senegalese authorities and the International Finance Corporation (IFC), which aims to promote investment in solar energy. These are the first electricity generation projects by private operators to be tendered in Senegal. They will contribute directly to the country’s ambitious goal of increasing the share of renewable energy in its energy mix to 30%.

With Senergy and the Ten Merina plants, ENGIE, Meridiam and FONSIS now own and manage 4 solar plants in Senegal with a total production capacity of 120 MW, representing more than 50% of the country’s solar capacity.

The project company managing the concession over a 25-year period is held by Meridiam (40%), ENGIE (40%) and FONSIS (20%), the Senegalese sovereign wealth fund.

The Kahone and Kael solar power plants are expected to provide 540,000 people with cheap and renewable electricity, creating over 400 direct and indirect local jobs. The two plants will avoid 89,000 tons of CO2 emissions each year. The proposed tariff will be among the lowest in sub-Saharan Africa, at less than 4 euro cents/kWh (25 XOF). To reinforce the local communities, social-economic projects are being implemented, including the establishment of a credit cooperative in favor of the population impacted by the installation of the solar power plants.

Contributing to the SDGs

“After the Senergy and Ten Merina solar power plants, these projects are Meridiam’s 3rd and 4th developments in Senegal. They illustrate how committed we are to supporting Senegal’s transition to cleaner, cheaper energy while creating economic opportunities for local communities,” said Mathieu Peller, COO of Meridiam Africa.

“Scaling Solar is the realization of the cooperation between FONSIS and several private sector actors including ENGIE, Meridiam, the International Finance Corporation (IFC), Proparco and the European Investment Bank (EIB). We are delighted with this collaboration which allows our country to achieve several objectives of the “Energy Component” of the PES; in particular the diversification of the energy mix, the development of clean energy allowing a reduction of pollution, in line with the conclusions of the COP21, but also the reinforcement of universal access to sustainable and affordable energy”, declared the Director General of FONSIS, Papa Demba Diallo.