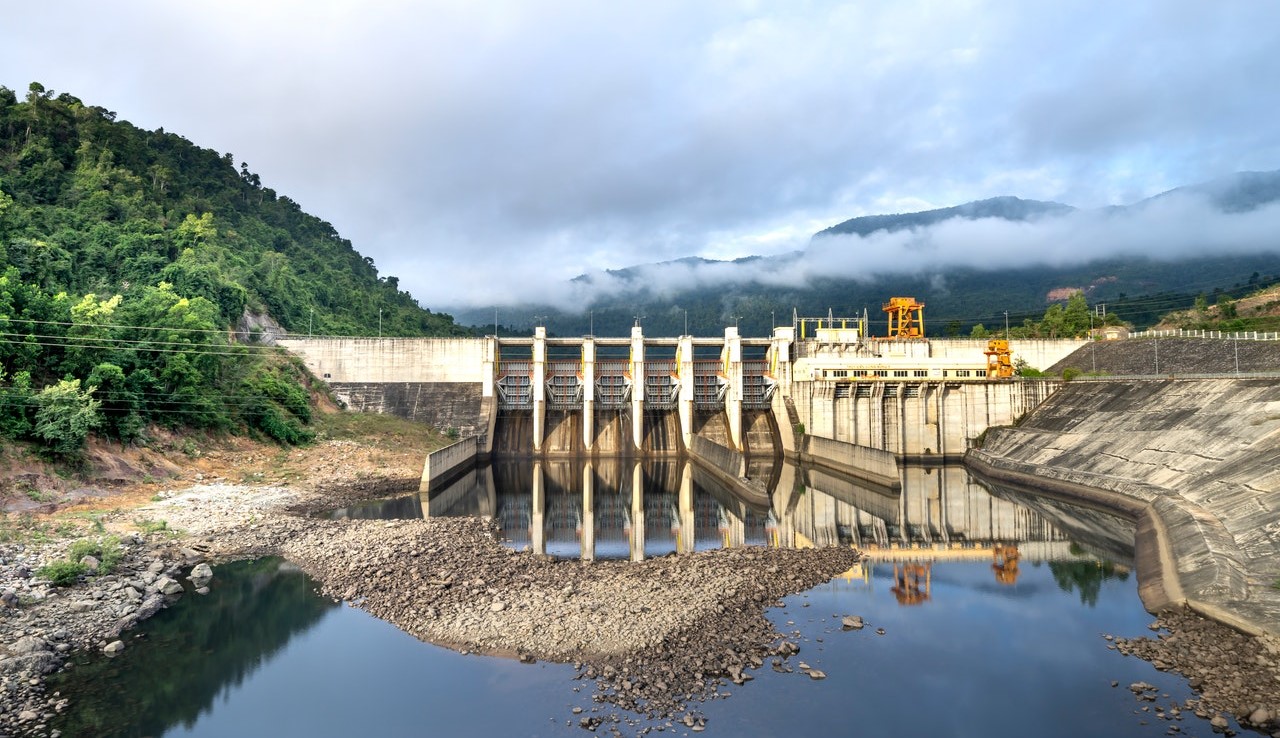 About 4,250 rural electrification connections will be implemented through the project
LinkedInTweetShare

The African Development Bank Group and the Government of Tanzania have signed loan agreements totalling $140 million to finance the construction of the 50-megawatt Malagarasi hydropower plant in Western Tanzania.

The agreements cover a $120 million sovereign loan from the Bank and $20 million from the Africa Growing Together Fund (AGTF), administered by the Bank. Emmanuel M. Tutuba, Permanent Secretary at the Tanzania Ministry of Finance and Planning, and Nnenna Nwabufo, Director General of the Bank Group’s East Africa Regional Development and Business Delivery Office, signed the agreements.

The funds will be used to construct the plant and an evacuation transmission line, as well as to add 4,250 rural electrification connections, providing reliable renewable energy to households, schools, clinics and small and medium-sized enterprises in the Kigoma Region.

Tutuba said, “I would like to reaffirm the government’s commitment to working closely with the Bank in efforts to realize our national and international development aspirations. The government will take all necessary measures to ensure successful implementation of this project as planned.”

He lauded Tanzania’s cordial relationship with the African Development Bank that goes all the way back to 1964. He noted that the country was a proud founding shareholder who regarded the Bank as a “development partner of choice.”

The project is one of Tanzania’s priorities under its Second Five-Year Development Plan and will also advance the objectives of the country’s Vision 2025. It also aligns with two of the Bank’s High Five strategic priorities, namely, Light up and Power Africa and Improve the quality of life for the people of Africa.

Nwabufo said, “The signing of the loan agreements is another testimony of our joint commitment to working together to support Tanzania’s development aspirations. Malagarasi Hydropower is one of the flagship projects in Tanzania’s Second Five-Year Plan. We appreciate the trust the Government has put in the African Development Bank and we are committed to remaining a privileged and trusted partner of choice.”

The project is one of six transformative infrastructure projects, with a total value of $1.12 billion, that the African Development Bank has approved in Tanzania over the last three years.

The Africa Growing Together Fund is a facility sponsored by the People’s Bank of China and administered by the African Development Bank.