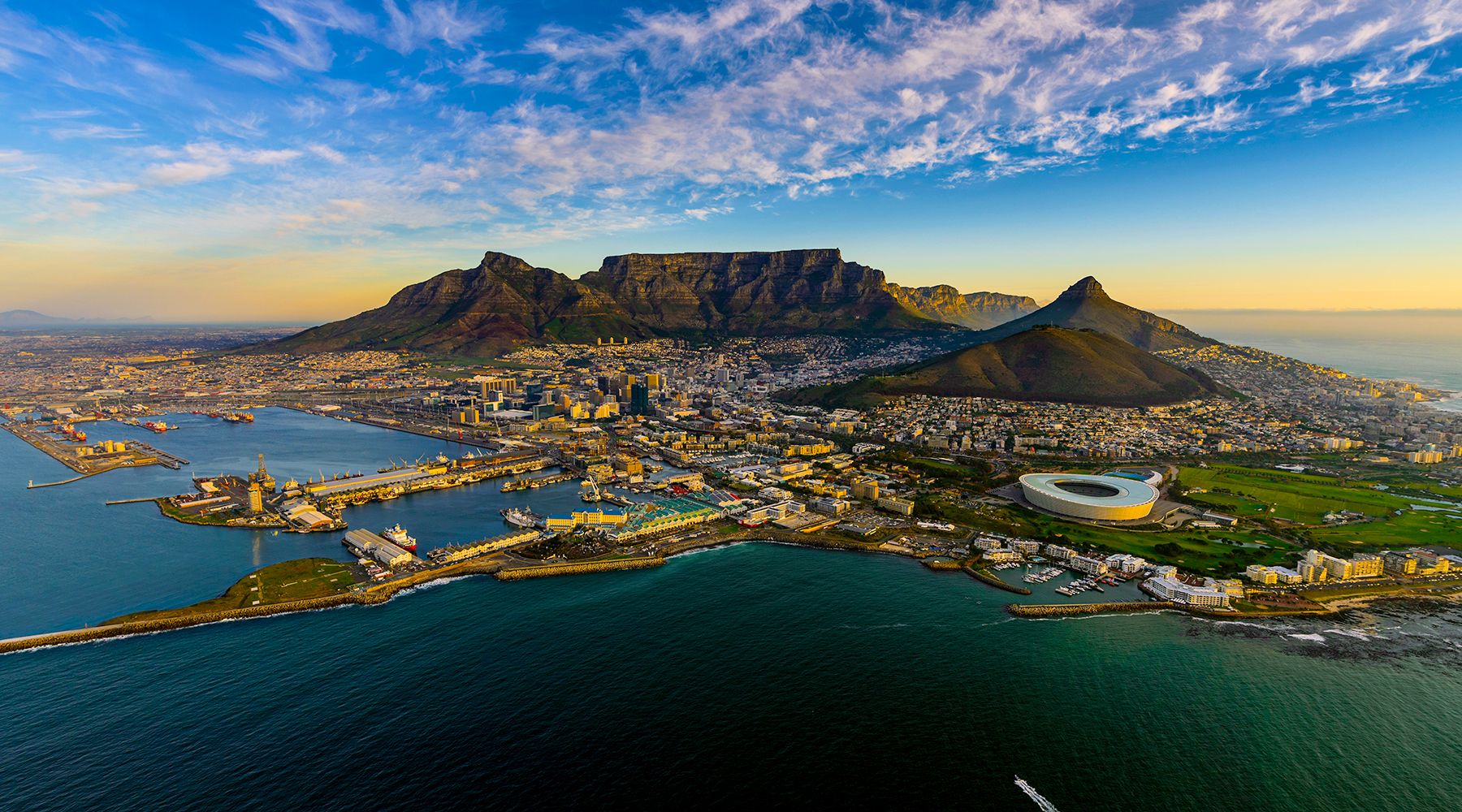 South Africa has been battling recurring power outages as state utility Eskom fails to meet Africa’s most industrialised nation’s power demand. The South African government has been implementing a raft of reforms to curb power shortages that have put energy supply security under threat. The government is opening up the energy sector to private players and subjecting Eskom to competition. The sector is currently dominated by embattled state utility Eskom which supplies over 90% of the nation’s power needs.

Presenting his annual budget in parliament on Tuesday, South Africa’s minister of Mineral Resources and Energy, Gwede Mantashe said his department’s interventions have helped ensure that Eskom deals with its energy capacity shortages.

“In 2020, we committed to interventions to deal with electricity supply shortages. We undertook to rapidly increase energy generation capacity outside of Eskom.”

To date, the department has managed to implement a number of interventions, including:

“We have also noted with delight that the mining industry is also taking steps towards self-generation which is in support of our initiatives, to this extent Gold Fields will soon commence with construction of its licenced 40 megawatts,” said the Minister.

Mantashe says South Africa will continue to pursue an energy mix as espoused in the country’s energy blueprint, the Integrated Resource Plan.

Even though South Africa and the rest of the world are increasingly under pressure to mitigate against climate change, South Africa’s energy capacity is largely dependent on fossil fuels.

“Though this is the case, we are committed to a just transition and have begun investing in clean technologies to ensure that we transition from a high to low carbon economy, while ensuring security of energy supply.”

Minister Mantashe said in the coming months, his department will issue additional Requests for Proposals as follows: