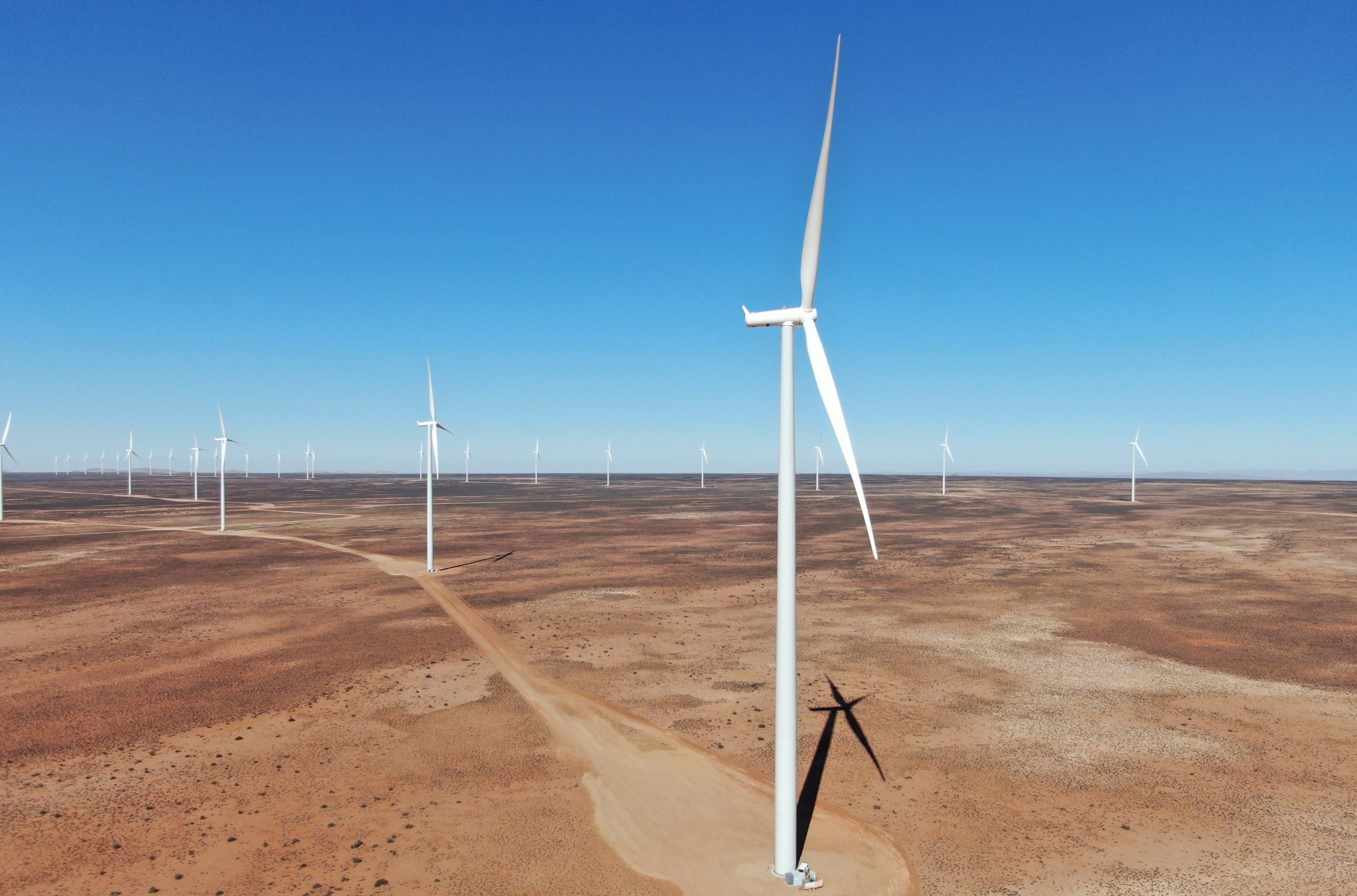 The founder and former chair of Mainstream made negative comments at the Dublin Climate Dialogues last week where he alluded to dealing with leaders of “tribal societies”, as lacking a tradition of democracy in Africa.

“As an African, I am deeply offended and concerned by the unfounded statements made knowing that our industry is largely owned, operated and constructed locally, driven by our Government and benefiting the people of South Africa, while providing attractive investment opportunities for global market players, which demonstrates that we can be proud of this sector’s ascribed skills and expertise, despite being comparatively young,” said Niveshen Govender, Chief Operations Officer at SAPVIA.

Mainstream Renewable Power, issued a statement , 27 May 2021, announcing the resignation of Dr Eddie O’Connor as Chairman of the Board of Directors.

According to the Global Wind Energy Council, Africa reached 6GW installed capacity in 2020, a figure that’s expected to surge to 10.7 GW over the next 5 years, driven largely by South Africa, Egypt and Morocco.  Similarly, the Global Solar Council estimates 6.6GW of solar PV is to be installed per year across the African continent. This indicates that Africa’s renewable energy sector is in fact growing. The global energy industry by and large regards the African Renewable Energy market as a fast growing market.

The South African Government designed and implemented REIPPP programme, has been hailed as being well designed, transparent and fair. In less than a decade, the sector has proven its ability to deliver over 112 independent wind and solar power projects on time and on budget adding much needed 6000 MW+ of clean generating capacity onto the grid, as well as over R 209 billion in investment flows into the South African economy.

“We have much to be proud of – this is a sector built on the basis of government policy and our government has demonstrated the will to resolve regulatory barriers to enable the sector to grow. Renewable energy in SA  owned and built by and for South Africans, with 84% of the total equity in the sector held by local investors, demonstrating the country’s ability to hold its own in terms of RE deployment,” added Ntombifuthi Ntuli, CEO of SAWEA.

The capability that has been built and localised in the country on the back of the REIPPPP programme is immense and extends to technical skills, manufacturing of components and auxiliary services in support of the sector’s growth.