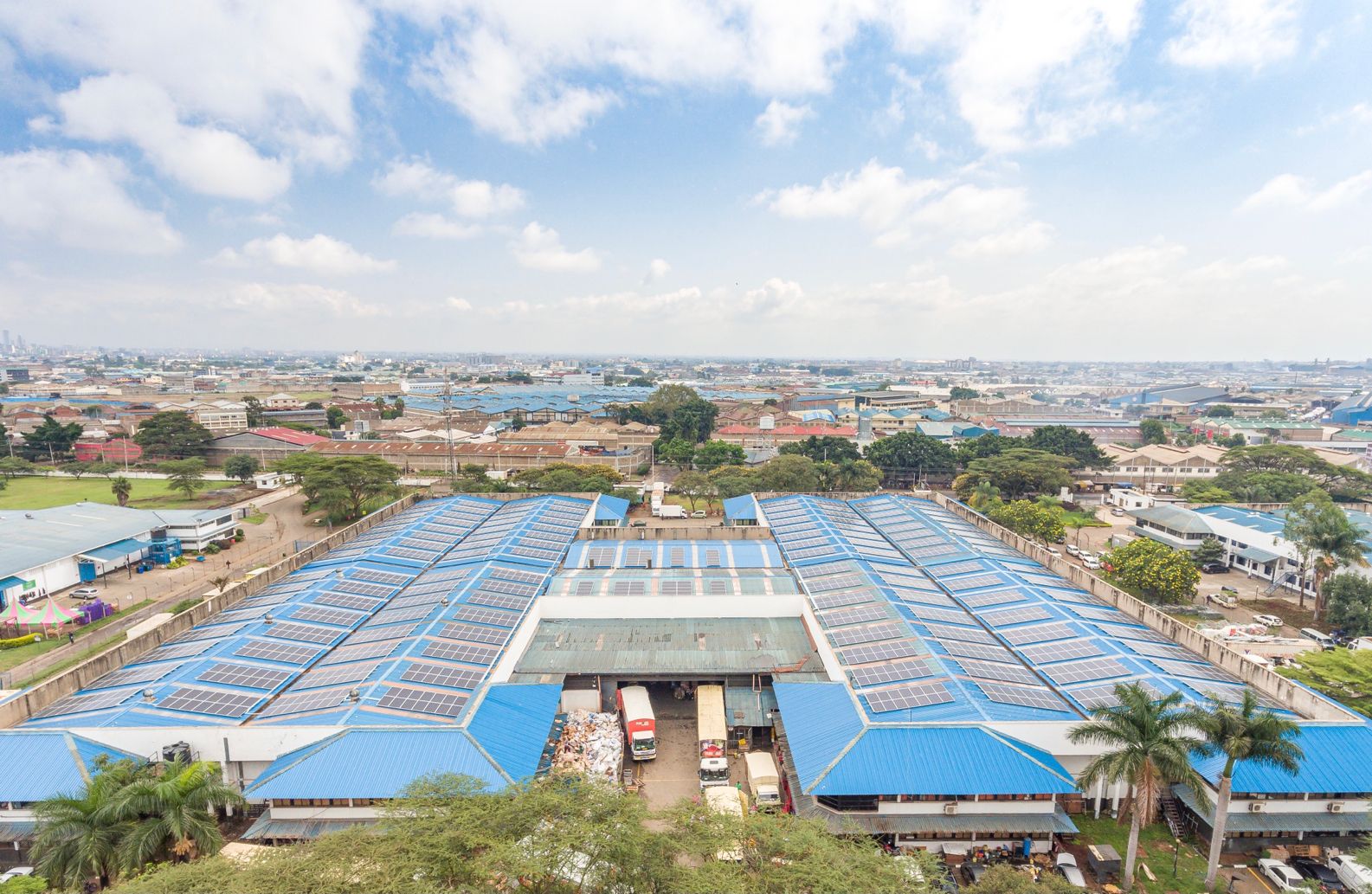 The project is DPA’s first solar installation in Kenya
LinkedInTweetShare

Pan-African renewable energy solutions company, Distributed Power Africa (DPA), this week announced the completion of a 1 megawatt solar energy system for the East Africa Data Centre (EADC), a subsidiary of Africa Data Centres. The solar energy facility sits atop the roof of EADC’s premises in Nairobi, Kenya. The system will enable EADC to move towards achieving 100 per cent dependency on renewable energy and save 4,5 million Kenyan Shillings a year.

The solar energy systems will also act as a backup in times of power blackout from the Kenya Power mains.

“This solar project is a 25-year asset that is specially designed for mature telco processes and systems, and through our operational management, maximise the output against its expected lifespan,” said Norman Moyo, DPA CEO.

The EADC solar project is DPA’s first solar installation in Kenya. The company also signed a Master Agreement for the rollout of solar power solutions in seven Ecobank branches and offices across Kenya.

“Solar power for commercial and industrial use is becoming more and more popular because it is a renewable energy source, now available at a competitive price such that when it is combined with power storage, provides viable energy reliability as an alternative to the grid,” added Moyo.

Globally, data centres are now consuming some 3 percent of the world’s total electricity supply, with their power consumption growing at about 4 per cent a year. Data centres are therefore resorting to renewables to power their operations, this in turn reduces their operational cost and conserves the environment.

EADC’s investments in renewable energy are in line with strategic efforts to curtail global warming effects from use of fossil fuel to generate power.

EADC is among a few Uptime certified data centres in Africa that house critical data for clients, including cloud services and data back-up on servers, and is now also supporting Kenya’s first Analytics Data Centre in Strathmore Business School, Nairobi.

Last year, EADC launched a new dedicated USD5m Kenya Power substation to support its energy-intensive needs. It is estimated that 60 per cent of Kenya Power’s electricity is generated from green energy sources. Solar power will add to EADC’s competitive advantage and demonstrate its green credentials to win international clients.

DPA is a subsidiary of Econet, a leading African telecommunications company. The solar energy company has deployed quite a number of solar systems within the telecoms sector. The company installed a 1200kwp solar system for Liquid’s Data Centre in Cape Town and a 104kWp system for Econet’s Leo Data Centre in Burundi among others.